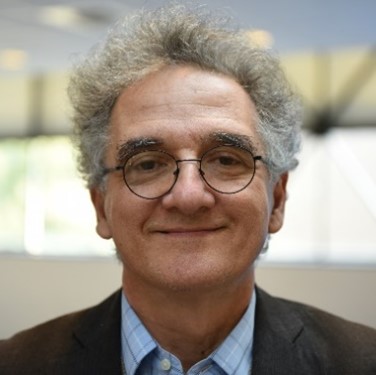 Abstract: During the last decade, novel polymers and nanocomposite materials have been developed for applications as micro- and nanodevices. In these applications, conventional mechanical characterization techniques like tensile, compression and bending tests are inapplicable due to the size of the samples. Nanoindentation technique, widely used to characterize the mechanical properties of hard metals and ceramics, has started to be used also to characterize polymers, composites and nanomaterials. The interest in the area has been confirmed by a review article published by the author comparing mechanical measurement techniques at macro-, and nano-scales, which resulted in one of the most downloaded and cited articles in the area.

Biography: Esteban Broitman holds a Ph.D. in Physics from the University of Buenos Aires (Argentina), and a Docent (Habilitation) degree in Tribology from Linköping University (Sweden). He has been doing research and teaching at the University of Buenos Aires (Argentina), The College of William & Mary (USA), Carnegie Mellon University (USA), Linköping University (Sweden), and Invited Professor at University of Sao Pablo (Brazil), and the Chinese Academy of Sciences (CAS - China). He is presently a Senior Scientist in the area of Coatings at the SKF Research and Technology Development Center in Netherlands. He has published more than 200 per-reviewed articles and book chapters, and presented numerous Plenary, Keynote and Invited Lectures. His activities focus on the use of advanced surface engineering to control friction and wear at the macro-, micro-, and nano-scales of coatings like DLC, nanocomposites, and softer materials like soft metals and polymers. 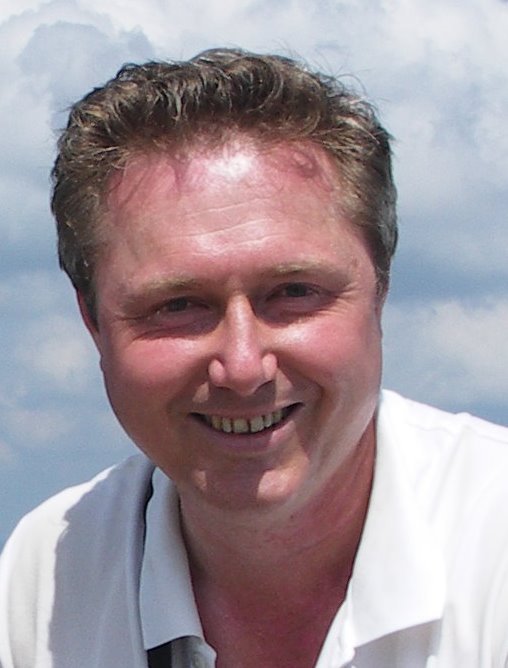 Abstract: Targeted drug delivery and modified drug delivery is still a major challenge. In addition to conventional drug delivery systems, drug delivery nanosystems using a variety of materials are increasingly emerging. Carbon-based nanomaterials have also become one of widely used materials. Carbon is one of the most abundant elements on Earth, and in addition to known crystallographic modifications such as diamond or graphite, other allotropic carbon modifications, such as graphene-based nanomaterials and carbon nanotubes, have recently come to the fore. These carbon nanomaterials can be designed to help deliver and/or target drugs more effectively and to innovate therapeutic approaches, especially for the treatment of cancer (but not only), but also for the development of new diagnostics, and are expected to help combine molecular imaging and therapy. Thus this contribution is devoted to nanomaterials, such as graphene, graphene quantum dots, graphene oxide, reduced graphene oxide, fullerenes, single- and multi-walled carbon nanotubes and various carbon doped nanocomposites, which are intensively studied in terms of their properties, modifications and application potential to deliver biologically active agents.

Biography: Josef Jampilek completed his Ph.D. degree in Medicinal Chemistry at the Faculty of Pharmacy of the Charles University (Czech Republic) in 2004. In 2004-2011, he worked in expert and managerial posts in the R&D Division of the pharmaceutical company Zentiva (Czech Republic). Prof. Jampilek deepened his professional knowledge at the Medicinal Chemistry Institute of the Heidelberg University (Germany) and at multiple specialized courses. In 2017, he was designated as a Full Professor of Medicinal Chemistry. At present he works at the Faculty of Natural Sciences, Comenius University in Bratislava (Slovakia), the Institute of Neuroimmunology of the Slovak Academy of Sciences and the Regional Centre of Advanced Technologies and Materials, Palacky University in Olomouc (Czech Republic). In addition, he is a visiting professor at the University of Silesia in Katowice (Poland) and Hong Kong Baptist University (Hong Kong SAR, China) and an invited professor/expert at various higher educational institutions. He is an author/co-author of more than 30 patents/patent applications, more than 220 peer-reviewed scientific publications, 7 university textbooks, more than 35 chapters in monographs, and many invited lectures at international conferences and workshops. He also received several awards for his scientific results, e.g., from Aventis, Elsevier, Willey, Sanofi and FDA. The research interests of Prof. Jampilek include design, synthesis, and structure-activity relationships of heterocyclic compounds as anti-invasive and anti-inflammatory agents as well as drug delivery nanosystems. He is also interested in ADME, drug bioavailability and solid-state pharmaceutical analysis.